Skip to Content
School of Arts, Media and Engineering |  The SHaDE Lab

About the SHaDE Lab

The SHaDE Lab is an urban climate research group directed by Dr. Ariane Middel in the School of Arts, Media and Engineering (AME) and the School of Computing, Informatics, and Decision Systems Engineering (CIDSE). We explore the “hot” topic of urban heat in three dimensions: heat as it can be sensed by biometeorological instrumentation, heat as it is experienced by humans, and heat as it can be modeled using simulations.

We are always recruiting talented undergraduate and graduate students to join our interdisciplinary team. If you're interested in joining the lab, seek SHaDE and get in touch with us for more information!

A warming climate is likely to force entire regions to the brink of their comfort zones and make staying cool a matter of surviving. 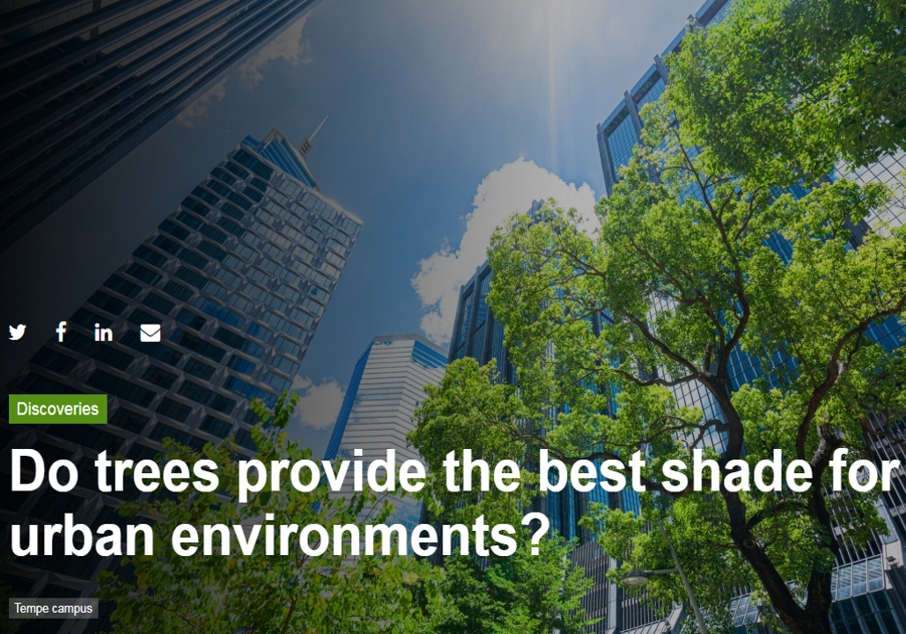 It’s a bright, hot summer day. To cool off, you have the choice of taking shelter under a shade sail, in the shade of a tall building or beneath a leafy tree. Which will you choose?

Climate scientists at Arizona State University put in the legwork to get the answer. Now, the American Meteorological Society is sharing these findings with the publication of the study “50 Grades of Shade.” 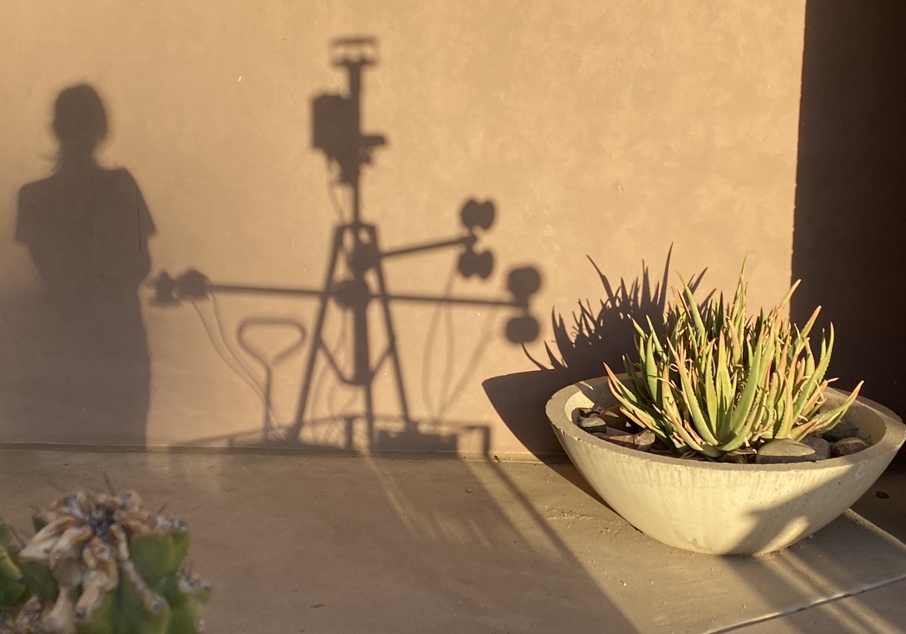 ...In many ways, MaRTy feels like something from a science fiction future, a robot humans can use to find the path of least heat resistance. Yet he is real enough, built in 2016 by Ariane Middel, an urban climate scientist from a small town in the lush German countryside, who is a professor at ASU. Middel made MaRTy from a series of meteorological sensors that record the MRT, humidity, and the air and surface temperatures. His body, which is pulled around in a red garden cart, is a tripod from which three arms, made from metal pipes, hold sets of heat sensors that resemble eyeballs. Like every other social robot (or human being, for that matter), MaRTy has his own Twitter account, @ASUMaRTy, which chronicles his journeys around the country. His bio describes him as a “Shade Hunter, Tree Hugger, Heat Walker, and Thermal Comfort Expert,” and his followers are mostly urban planners and climatologists.

Learn more about past and current projects of the SHaDE Lab!

Meet the interdisciplinary team of undergraduate and graduate students, visiting scholars, and friends of the SHaDE Lab! 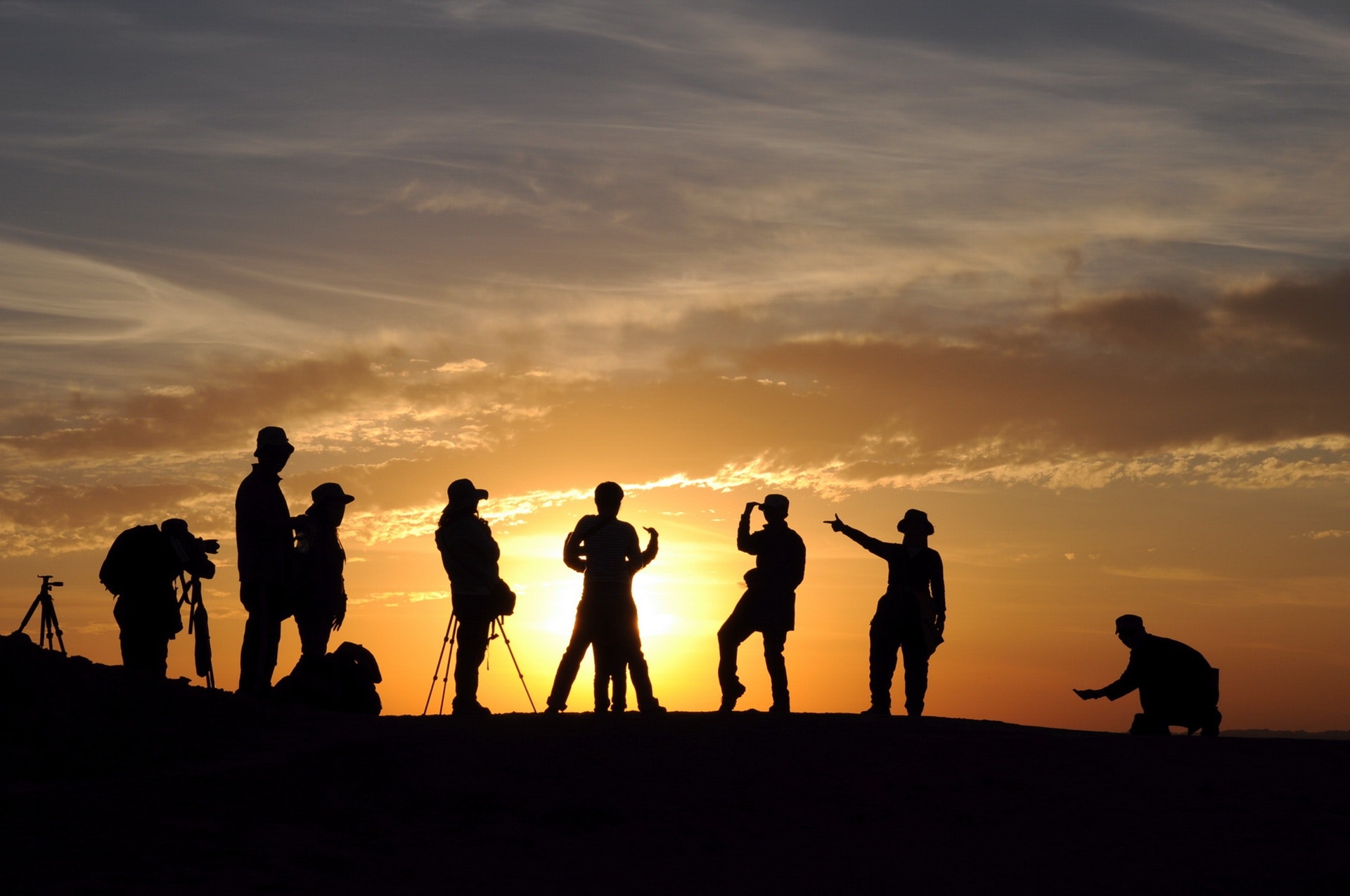 Learn more about the tools we use here at the SHaDe lab to track and measure heat and shade.

Look at some of the articles, publications, and research that has been conducted and published by members of the SHaDE Lab.